How To Celebrate The Queen’s Platinum Jubilee 2022

Her Majesty The Queen became the first British Monarch to celebrate Platinum Jubilee this year, marking an unprecedented 70 years of service to the UK, Realms and Commonwealth.

To honour this anniversary, events and initiatives will be held throughout 2022, concentrating on a four day UK bank holiday weekend from Thursday June 2nd to Sunday June 5th. During these four days, celebrations such as community activities, public events and national moments of reflection of the Queen’s 70 years of service will occur.

The Queen’s Birthday Parade (Trooping the Colour): Over 1,400 parading soldiers alongside 200 horses and 400 musicians will gather together in the traditional Parade to witness The Queen’s official birthday, which is usually held on the second Saturday in June. Seated viewing of Trooping at Horse Guards Parade’s tickets are now sold out, but people could watch the event via large screens placed at St James’s Park. For the people outside of the UK, the show will be broadcasted live on BBC and Sky television.

Platinum Jubilee Beacons: The lighting of beacons is dedicated for the celebration of long traditions such as the Royal Jubilees, Coronations and Weddings. During the event, all British farmers and landowners are invited to light beacons on Thursday 2nd June 9.15pm to mark the Queen’s Platinum Jubilee.

There are three kinds of beacon events:

Find out more at: www.queensjubileebeacons.com

On Friday 3rd June, a Service of Thanksgiving will be held at St Paul's Cathedral to honour the Queen's reign. Great Paul, the largest church bell in the UK, will be rung for the Service. The bell was made in 1882 but fell silent in the 1970s due to a broken mechanism. It was restored in 2021 and has been rung on 8 occasions since, but this is the first royal occasion it will be rung for. On Saturday 4th June, The Derby at Epsom Downs will take place, which Her Majesty The Queen and the Members of the Royal Family will attend.

Platinum Party at the Palace: Expect global pop stars, opera singers, TV and film personalities as well as a live orchestra to attend the Platinum Party at the Palace and celebrate some of the most defining cultural moments from the Queen's reign. As for this year's Jubilee, it is announced that George Ezra will be performing at the concert. BBC One and iPlayer will be broadcasting the event.

The Big Jubilee Lunch: Friends, family and communities are encouraged to come together across the UK to enjoy a street party or celebratory lunch in their local areas.

The Platinum Jubilee Pageant: Several plans have been announced for the Platinum Jubilee Pageant, which will conclude the celebratory bank holiday weekend. The Pageant is a four-section event that will occur outside Buckingham Palace and display her Majesty’s 70-year reign story. Performers at the event include Ed Sheeran, Alan Titchmarsch and Sir Cliff Richard. Expect to be amazed by street arts, music, theatre, carnival, circus and costume. The event is free to attend and you can watch the full show on BBC One and iPlayer. Read the BBC's full Platinum Jubilee TV line-up here.

To celebrate Her Majesty’s Platinum Jubilee, Edward Baden Group is offering attractive deals for a wide range of specialist services including national relocation services; as well as contract, records, warehouse and move management. All the services can be integrated as per your request. For every relocation project, we discuss client requirements and follow a predetermined schedule which has been agreed by all parties closely to ensure a successful relocation. 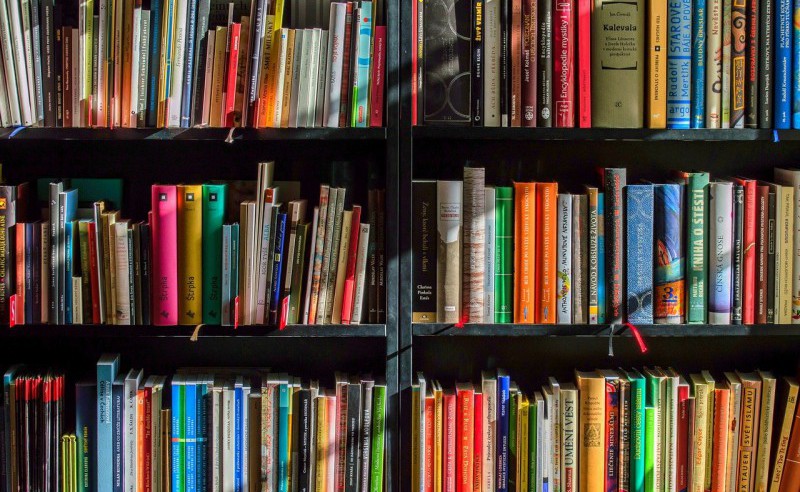 With over 20 years of experience in relocations, we have the expertise to complete even the most complicated of library moves 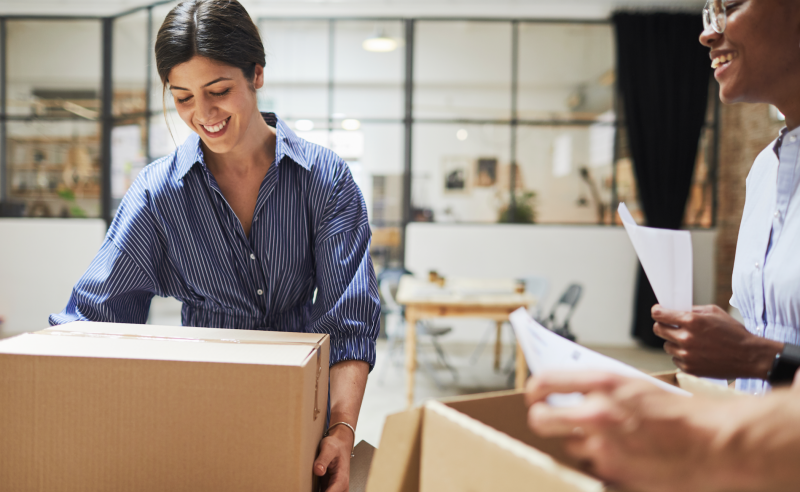 Minimise Downtime and Productivity Waste During Your Office Relocation 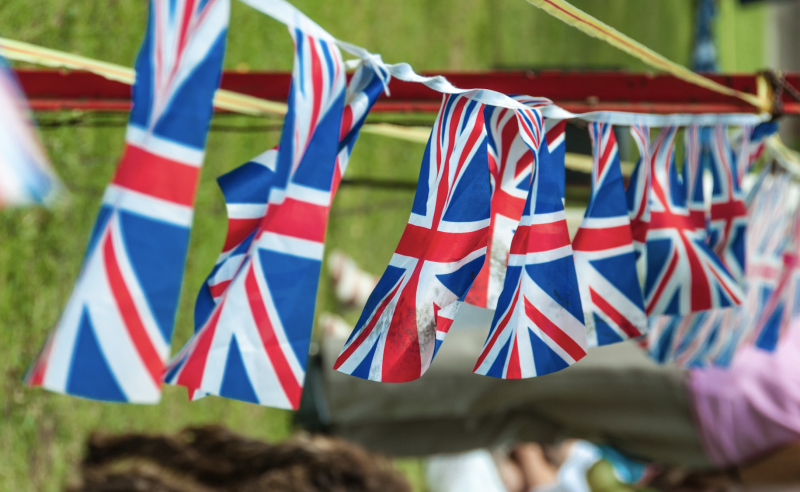 How To Celebrate The Queen’s Platinum Jubilee 2022 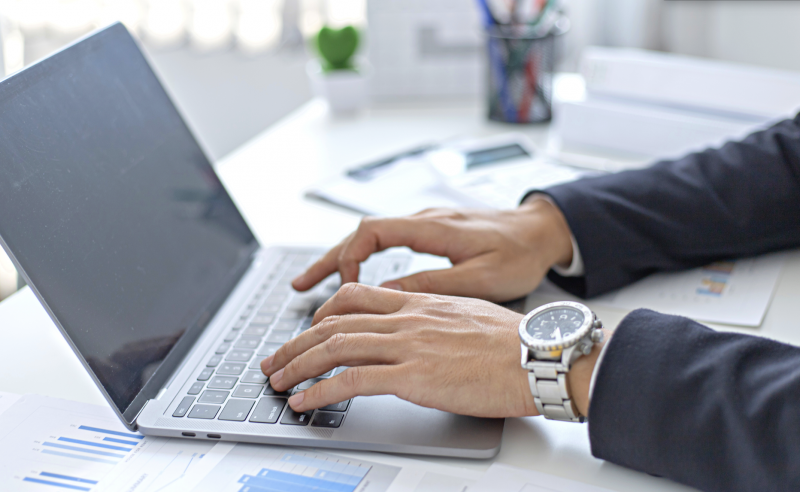 How To Write an Impressive Business Relocation Letter To Clients